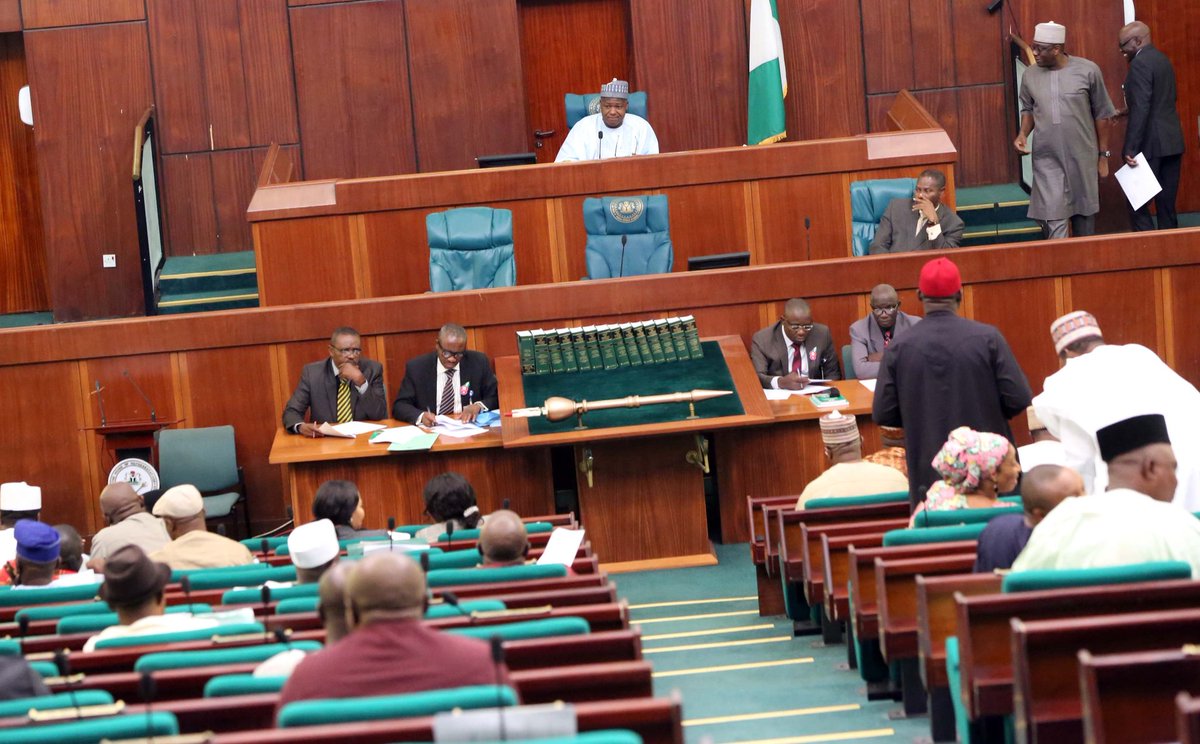 The House of Representatives is presently considering what perhaps qualifies as the most dangerous piece of legislation to come before the National Assembly since the return of civilian rule in 1999. It is the NGO Regulation Bill sponsored by the Deputy Majority Leader of the House, Umar Buba Jibril. The bill is stunning in its audacity, far-reaching in its scope and a danger to elective government in Nigeria. It should not be allowed to pass.

There is a context to this NGO Regulation Bill which is important. It comes at a time when the Federal Government, led by the same party whose parliamentary caucus Jibril leads in the House, has signalled enthusiasm and desire to establish a commission to regulate social media content. This, despite the fact that a similar measure previously sponsored by Jibril’s counterpart as the Deputy Majority Leader in the Senate, Bala Ibn Na’Allah, had earlier failed to pass muster. Around many states of the country, social media activists are routinely persecuted. With the active encouragement of the Federal Government and the ruling party, free expression is being chilled and dissent criminalised.

The NGO Regulation Bill is the latest among these measures to constrain the civic space and destroy dissent.

The bill proposes to create an NGO Regulatory Commission, which will be headed by an executive secretary appointed by the President for five years and a 17-member governing Board, led by a chairman, all of whom shall also be appointed by the President. The Board will have powers to license all NGOs. Without the licence of the Board, no NGO can operate. The licence of the NGO Board alone (not registration with the Corporate Affairs Commission) will confer legal personality and perpetual succession on the NGOs. However, such a licence must be renewed every 24 months. If not, legal personality is lost. Clearly, no one told Jibril that the idea of renewing legal personality defeats the entire purpose of corporate personality.

The Board can refuse renewal for no reason. It can also capriciously waive all the requirements of the law, including registration.

The minister (of Interior) can direct the Board at his whim as he deems fit, including, presumably, to register or de-register any NGO.

All NGOs must submit reports to the Board of their money, where they get it from and how much. Before an NGO spends any money received, it must secure the permission of the NGO Board. If it does not, it violates the law. That’s a crime under the bill. The Board will also license NGOs on co-operation with international bodies.

The bill requires NGOs to comply with not merely all laws but also with “all national and foreign policies”, whatever that means.

Any violation of the bill, when passed into law, is a crime punishable with up to 18 months in prison.

The board will enjoy substantial immunity under law and from process, and any judgement against it cannot be enforced except with the express permission of the serving attorney-general of the federation.

As if these were not enough confusion, the bill proposes that the board will also oversee a Voluntary Code of conduct for NGOs to be adopted by “the first one hundred NGOs to be registered by the board.” The Code will be operated by a National Council for Voluntary Agencies.

The flaws in the bill are too many to be covered in the space available. Seven deserve to be highlighted. First, the bill will governmentalise NGOs in Nigeria. Second, it will suffocate NGOs with exponential bureaucratisation at a time when official government policy is to ease transaction costs for small entities. Third, filled with a cocktail of whim and caprice, the bill is a boon to official corruption. Fourth, it will militarise the civic space and make it impossible for anyone who harbours views different from those of the government to organise with legal protection around those views. Fifth, the bill interferes with constitutionally protected rights to freedoms of expression, association and assembly in a profoundly partisan and impermissible manner.

When he introduced the bill in 2016, Jibril claimed that there was no existing framework “to supervise the mode of operations” of the NGOs. This was deliberately misleading, wrong and inaccurate. It is plainly obtuse. This adds a sixth to the problems with the bill – overreach. With no hint of modesty, the bill proposes to eviscerate the responsibilities of multiple Ministries, Departments and Agencies, including the National Planning Commission; Corporate Affairs Commission; Federal Inland Revenue Service; Customs Service; Immigration Service; EFCC; National Planning Commission; and even the National Emergency Management Agency.

Above all, at a time of poor public finances, it seeks to create yet another pointless parastatal and add to government overheads.

As military ruler in 1984-85, Muhammadu Buhari showed single-minded intolerance for dissent. When he ran again for the Presidency in 2015, he sold himself as a “converted democrat.”

A President and ruling party already under considerable suspicion for intolerance do not need the distraction of this bill. It has already passed first and second readings in the House and has been remitted to committee.

In September, the House Committee on Civil Society will hold a public hearing on the bill. If the committee does not kill the bill, it will label the President and his party as politically toxic at a time that neither of them needs that. This bill deserves to die. And should die!

Chidi Anselm Odinkalu chairs the Council of the Section on Public Interest and Development Law of the Nigerian Bar Association. 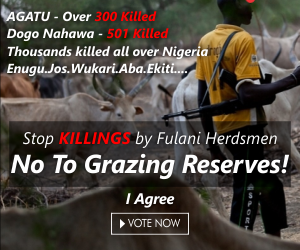 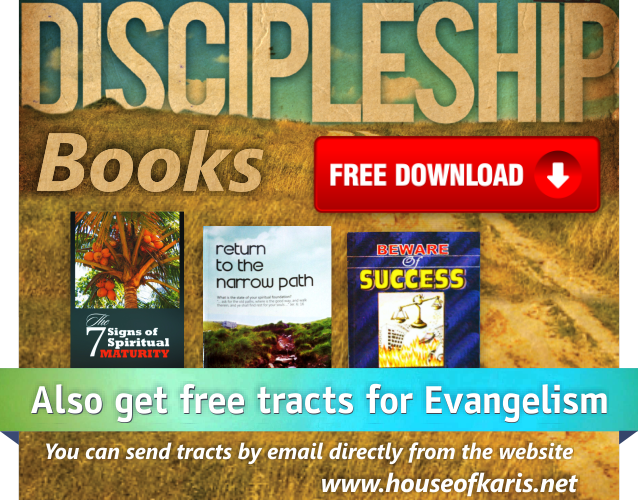