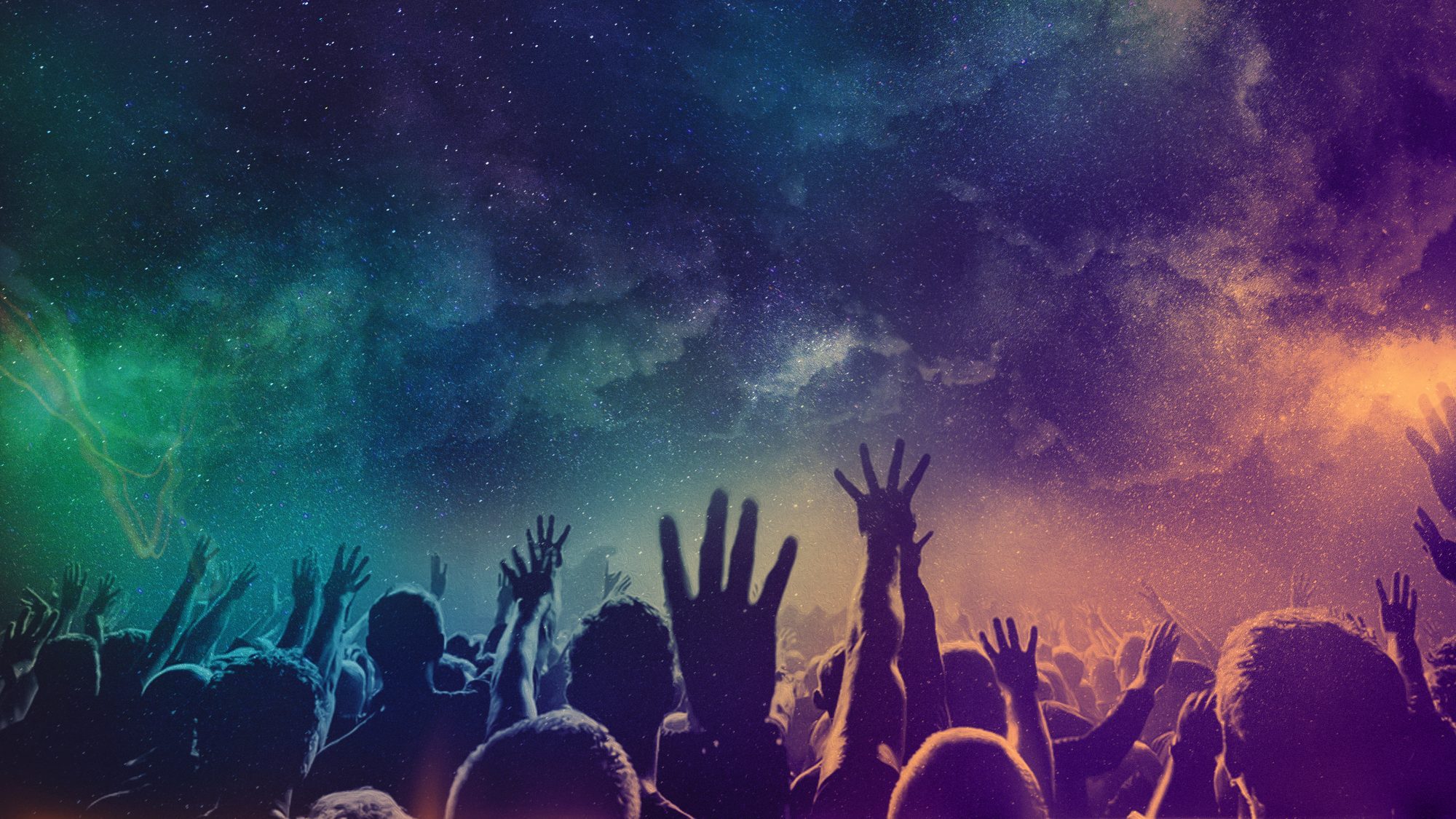 A few days ago, on Sunday, September 16, 2018, at the All Nations Convocation for prayers in Jerusalem (ANCJ) with over 150 nations in attendance, the renown American prophetess, Dr Mrs Cindy Jacobs, called out a Nigerian and begun to prophesy about the nation.  These were her words,

“I see the Lord putting His feet upon Nigeria.  And the Lord says, As I stand in heaven, if you can for one day fill Nigeria with worship, and raise a canopy of worship from the North to the East, the West and the South, and then in Abuja, ....I am going to begin to change the atmosphere.  This has to be done before the [general 2019] elections.  With worship, I want to sit on My throne; I want to manifest.”

The 24-hours have been divided into 8 watches of three-hours each, starting from 6pm on Sunday, September 30.  Two operational modes have accordingly been drawn up:

According to this arrangement, cities in the 36 states of Nigeria as well as the Federal Capital Territory of Abuja have been divided into watches as follows:

8th watch: 3pm - 6pm: Monday, October 1, 2018
A general session of all watchers, and for those who might choose this watch, or whose cities have not been listed above.

According to this arrangement, there will be centres in at least one city in each of the six geo-political zones of the country, as well as in Abuja.  Those centres shall have at least eight worship groups, churches, choirs, ministries, worship leaders, covering each of the watches.  Again, the final watch should, as much as possible, be a general session on Independence Day.

Churches and para-church groups/organisations with a network of branches across the nation are kindly entreated to adopt any of the modes/centres, or join with others to do so.  Those with more than eight church/ministry branches could choose to share the eight watches between those branches, or partner with friend-churches to do so. Some churches in Lagos, Abuja, and other places have already so indicated.  It is time to collaborate in the effort to rescue the nation.  Individuals/families/groups of individuals may also pick any of the watches and be part of offering God this sacrifice of praise for which He has called.

The worship will include thanksgiving, testimonies, hymns, songs of praise, reading of the Psalms, etc.  To have worship uncluttered, it may also be useful to ask cleansing for spotted garments at individual and national levels.

We admit that the time does not allow for all the coordination and other logistic inputs that there could have been, so we trust this largely to everyone’s spiritual initiative.  However, to help us ensure that no watch is vacant, kindly send feedbacks to any of the following:

In response to the many enquiries about respective venues for the prophetic call to 24 hours of national worship from 6pm on Sunday, September 30, to 6pm on Monday, October 1, 2018, in Nigeria, kindly find the following contact details of city- and state-coordinators of the Wailing Women Worldwide and the Intercessors for Nigeria, who are particularly directing the present national prophetic mandate.  Please, call for details of event and venue. The multiple contacts in some cases represent partnering coordinators, who could each be reached.

Our attention has been drawn to the sad fact that Taraba and Niger states were omitted in the initial worship watch roaster that went out.

Apologies for that sad omission. Their slot is the last watch of the day: 3-6pm on Monday, October 1, 2018. If there is any such other case, may they kindly take the same slot.