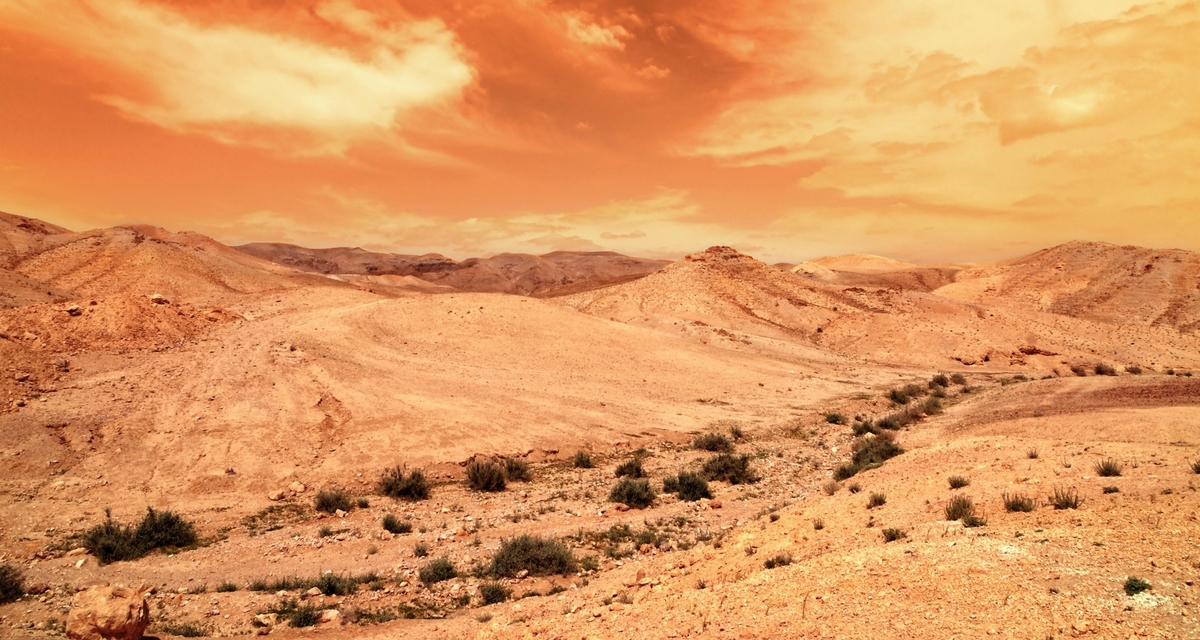 Please find below links to three reports on issues that affect the current state of Christianity in Nigeria. These issues are made open in the interest of Truth and Righteousness and also for record purposes in Heaven and on Earth.

It is a scriptural fact, both in OT and NT that God deals with His people through their leaders. If the leadership is good and God fearing, the people of God will have peace and prosper but if the leaders are evil and godless, the people of God will suffer. The Nigerian Church is under serious siege and while we pray for God’s Divine intervention, the Church must also put its house and affairs in order. There is too much at stake.

Since 2016, National Christian Elders Forum has engaged the current leadership of CAN in various discussions, appeals and intervention to prevent crisis in the Church. Every Godly counsel was ignored. At a point, the NCEF itself was blackmailed that it was interfering because it wanted the Vice President of CAN to become the President of CAN. This is not only false but very mischievous.

Consequently, the NCEF is making public three short Reports for Nigerian Christians to understand the truth about issues in the Church and decide what to do. These should not be considered as distractions from crucial national issues but prerequisites to enable the Church handle them.

THE PETITION OF PROF. OTUBU, THE VICE PRESIDENT OF CAN

There was an attempt to sweep all the petitions under the carpet in July 2017 through the actions of an inappropriate Committee. When that attempt failed, another Committee was set up a year later in July 2018 still on the same issues. The crisis lingered because it was not resolved.

The Committee headed by Apostle Alex Bamgbola, the Chairman of Lagos State CAN, is the second attempt to cover up the truth and justify evil in the Church. Prof. Joseph Otubu, the Vice President of CAN has therefore issued a rebuttal stating reasons why he dissociated from the Bamgbola Committee and its Report.

The rebuttal and the petitions of Prof. Otubu can be accessed here: www.csmnigeria.org

The National Christian Elders Forum (NCEF) worked extensively in 2015 to commence Unity and Reconciliation in the Body of Christ. In addition, the NCEF embarked on building Christian political consensus in preparation for 2019 elections so that Christians can effectively participate in Governance.

It is sad to report that Dr. Ayokunle used his position as the President of CAN to compromise all these efforts. The situation in the Nigerian Church is worse off now than it was before the 2015 elections. This has made the NCEF to ask repeatedly, “on whose side is Dr. Ayokunle?”

Even though NCEF remains undaunted and undeterred in its goal of uniting the Church and building credible Democratic structures that would promote peace and unity all over Nigeria, a lot of useful time has been wasted attending to the intransigence of Dr. Ayokunle. Some well meaning people have suggested to NCEF to break away and continue its advocacies under Christian Social Movement of Nigeria (CSMN). However, NCEF is not interested in creating a split in the Body of Christ. Both CSMN and NCEF shall continue to identify with CAN as the Association of all Nigerian Christians. If there are problems within CAN, those problems should be solved.

In this short Report, the Chairman of the NCEF, Mr. Solomon Asemota, SAN, explains why Christians Need to Fight for their Values. The report also included a list of questionable actions of Dr. Ayokunle undermining Christianity, since becoming the President of CAN. These make NCEF to ask “on whose side is Dr. Ayokunle?”

At our level as Christian Elders, titles and positions in the Church do not impress us but Godly character. Those who have accepted the responsibility to provide Christian leadership should also be careful to maintain good works. It is embarrassing when those supposed to be role models in Christlikeness in the Church are called to account for questionable words and actions.

On its part, the NCEF shall continue to engage these issues with past and present Christian leaders with the hope of resolving the crises that define the tenure of Rev. Dr. Samson Olasupo Ayokunle. In the meantime, the report referred to above can be accessed at www.csmnigeria.org

On 16th February, 2018, the laity trustees of the CAN Trust Fund, wrote a six page petition to NEC alleging nine acts of deliberate sabotage of the CAN Trust Fund by Rev. Dr. Samson Olasupo Ayokunle the President of CAN who also acts as the Chairman of the Board of Trustees. NEC passed a resolution that the petition should be investigated by the Trustees. Since then, Dr. Ayokunle has been seeking ways of dismantling the Board of Trustees ostensibly to prevent being investigated.

During the October 2018 meeting of NEC, supported by fellow minded CAN leaders, they purportedly “dissolved” the Board of Trustees and “appointed” new Coordinator without regard to due process and the Rules and Regulations of the Board of Trustees which interestingly, was signed into effect on 9th April, 2018 by Dr. Ayokunle himself. Their actions and appointments are highly questionable and are null and void.

In this Report, Laity Trustees explain the issues surrounding the CAN Trust Fund and also included as attachment is the petition of the Coordinator to NEC listing the nine acts of deliberate sabotage of the CAN Trust Fund by Dr. Ayokunle. The Report includes a sad narration of N7 million allocated by the Trust Fund in April 2018 to purchase food for Christian IDPs in seven states affected by insurgency. Dr. Ayokunle frustrated access to cash the cheque to help Christian IDPs. As of October 2018, the cheque is still at the National Secretariat of CAN.

The CAN Trust Fund Report can be accessed here: www.csmnigeria.org

On 14th September, 2013, God sent a Word to the Nigerian Church, “If care is not taken, in 30 – 40 years Nigeria will be like Turkey.” Five years after the Word was spoken, Christianity has come under serious siege yet the Church is not circumspect to put its house in order. Signs abound that Christianity in Nigeria is facing mortal danger yet corruption, hypocrisy, impunity, greed and covetousness sit on top of Christianity in Nigeria. It is righteousness that exalts, sin brings destruction.

Everything that the National Christian Elders Forum is doing is for record purposes so that in years to come, when the history of the present time is being considered no one would ask, “Were there no elders in the land?” The Elders have spoken. Christian Association of Nigeria (CAN) must be purged and reorganized. Currently, it stinks. Care must be taken so that in 30 – 40 years, Nigeria will not be like Turkey.