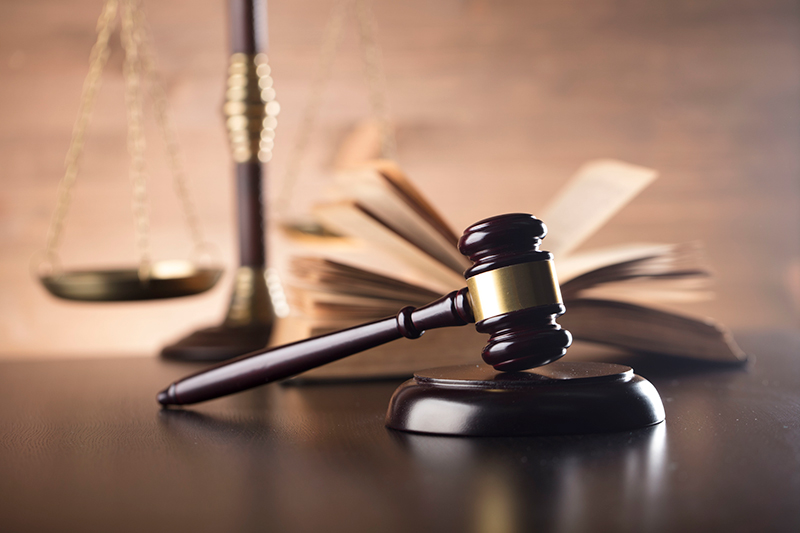 The attention of National Christian Elders Forum  (NCEF) has been drawn to information circulating in the media that CAN has dissolved the Forum of Christian Elders. This is not true. NCEF urges Christians and the General Public to disregard the misleading information.

The truth of the matter is that there are allegations of fraud and criminal violation of the Constitution to conceal fraud in CAN. NCEF exposed the allegations and demanded proper independent investigation so that the truth can be established and justice can be done in the Church. This is after NCEF had set up two independent Committees whose Reports CAN Officials ignored choosing rather to set up an in-house Committee which resulted in further contention.

NCEF regrets the acrimony and strife that has engulfed the Church since the inception of this current CAN Administration. The Christian Elders will publish a more detailed Report on this issue later.
NCEF remains a duly constituted Group serving the interests of the Body of Christ.