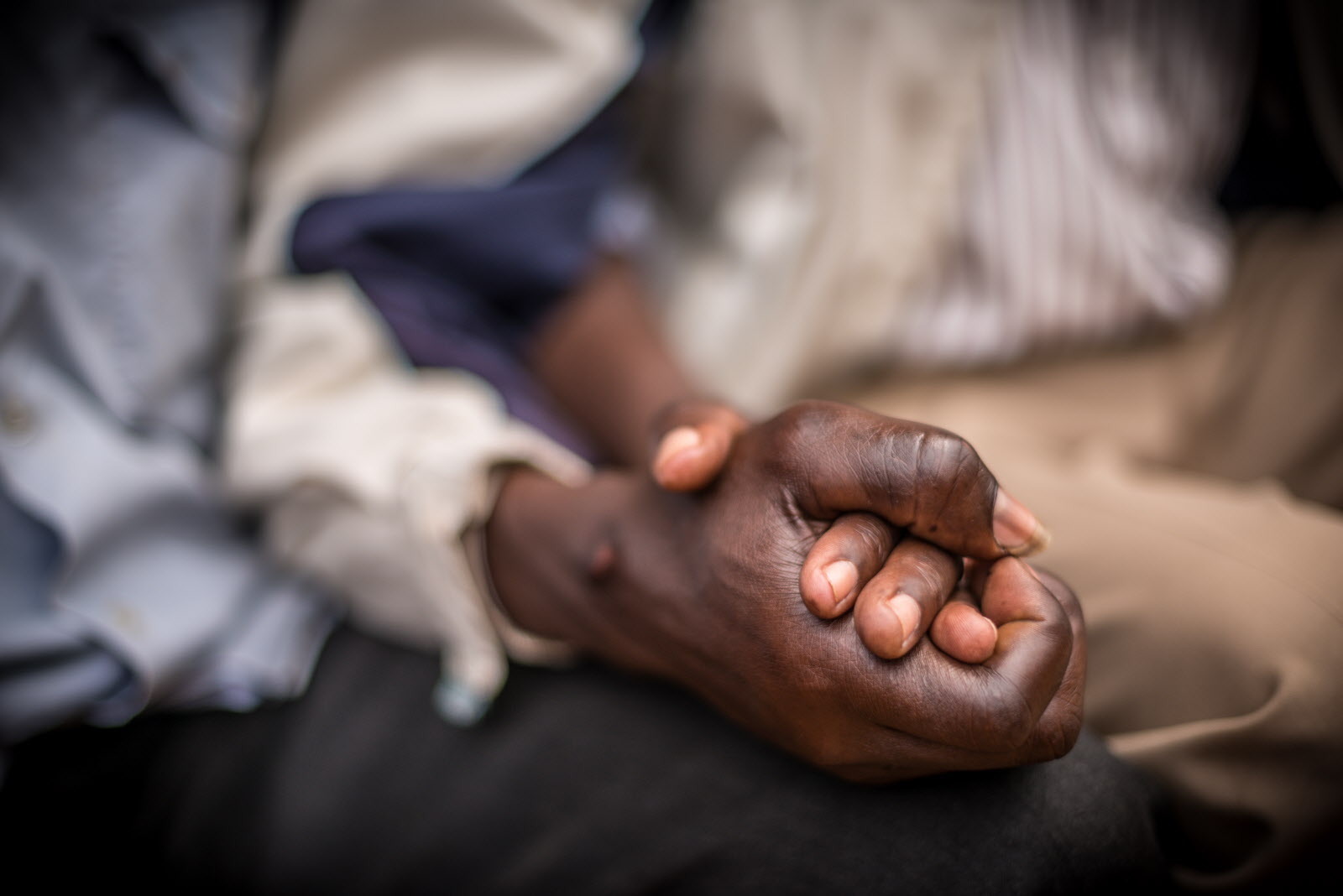 IN RE: RESOLUTION OF THE NATIONAL EXECUTIVE COMMITTEE (NEC) ON CAN RECONCILIATION COMMITTEE’S REPORT

The letter of the Ag. General Secretary of CAN dated 24th November, 2018, Mr. J. B. Daramola, captioned ‘RESOLUTION OF THE NATIONAL EXECUTIVE COMMITTEE (NEC) ON CAN RECONCILIATION COMMITTEE’S REPORT’ and my reply thereto dated 30thNovember, 2018 respectively refer please. (copies attached for ease of reference).

Please recall that in my said reply to Mr. Daramola’s letter, I quoted his earlier written admission of 18th July, 2017 wherein he stated categorically that he received a gratification of N500,000.00 (five hundred thousand naira only) through Dr. Testimony Onifade, your unofficial CAN operative and an unnamed ‘Deacon Agent’ employed by the said Onifade, on your directives, for the dubious and questionable purchase of vehicles in Cotonou for designated CAN Officials.

Please recall further that Mr. Daramola in the said letter stated that yourself Dr. Sampson Olasupo Ayokunle, the CAN President, Dr. Testimony Onifade and the CAN Treasurer received unspecified sums of money as gratification from the same inglorious transaction in Cotonou. Mr. Daramola’s letter of 18th July, 2017 is attached for ease of reference.

It is on record, and you will agree with me, that when at the CAN NEC Meeting you and your cohorts wanted to punish Mr Daramola alone for that bribe of N500,000.00, I objected and stood my ground that not only Mr Daramola but all who were involved in that scandalous deal and who were reported to have received gratifications including yourself should be held accountable. That was why Daramola was not punished at that time.

Permit me also to remind you that I was present when a State Governor gave money reported to be N4,000,000.00 (four million naira only) to CAN during our courtesy call on him. You handed the money over to a non-official of  CAN and later declared that it was N1,000,000.00 (one million naira only) out of which you apportioned N200,000.00 (two hundred thousand naira only) as my own share which I promptly and flatly rejected, insisting that the money belongs to CAN and should be paid into CAN account. The money is yet to be paid into CAN account.

In my reply to Mr. Daramola referred to above, I requested him to remind you Mr. President that you and your collaborators are yet to account for the various sums of money you received from the Governors of Akwa-Ibom and Rivers States on behalf of CAN.

May I remind you further that the N25,000,000.00 (twenty-five million naira only) which you received after a meeting with Government functionaries on behalf of CAN, out of which Mr. Daramola admitted that he received N500,000.00 (five hundred thousand naira only) and others including your good self, received various sums of money is yet to be accounted for by you. It does appear, Mr. President that you have forgotten thatArticle 5(i) & (iv) of the CAN Constitutionprovide that the CAN Treasurer shall be the KEEPER of the Association’s funds and that he shall receive and pay into the bank within 48 hours of working days all monies received by the Association.

I have not minced words in reminding you and all other CAN Operatives that your receiving, withholding and misappropriating funds given to you in your official capacity as CAN President for CAN by individuals and organizations amounts to conversion and stealing. Explaining it further, under our laws, when a person takes or converts anything capable of being stolen, in such circumstances as would otherwise amount to stealing, it is immaterial that he himself has a special property or interest therein or that he himself is the owner of the thing taken or so converted. Make no mistake about it, the monies referred to here, form part of the ‘Additional Revenue’ which according to Article 18(a) of the CAN Constitution,‘shall be raised from State Branches of CAN, wealthy Christians, institutions and organizations’. They can in no wise be converted to “kola” or personal gifts to the CAN President as you claim.

For the avoidance of doubt, all official tours are to be funded by CAN in the normal process. The rules of CAN like in any other organisation, public or private, provide that official duty tours are to be officially funded. Official visits to the President, State Governors or other institutions or duties, therefore, as in the present case, are to be paid for by the Treasurer and as such the CAN President or any other person for that matter cannot convert CAN’s funds in the guise of official tours.

One final word on the vehicles purchased from Cotonou; it is on record that custom duty was not paid at the point of entry into Nigeria for the vehicle purchased for the CAN Vice President. I’m not sure that the said duty has been paid till date. It is very reprehensible that a body like CAN will indulge in such illegality and at the same time close its ears to the complaint thereto. Evidence of payment, if any, should be produced so as to lay this particular matter to rest. The Body of Christ should not indulge in illegality for whatever reason.

The purport of this letter and the detail, as a final warning, is to stress the fact that neither you as the President of CAN, the CAN Executive Committee or CAN itself, has the power under our laws to compound felonies as in the present case. It has to be stressed further that our laws do not grant immunity from criminal prosecution or civil action to the CAN President or any official of CAN for that matter. It does appear, and I stand to be corrected, from your reactions and that of the CAN Executive Committee, so far, that the only credible alternative to resolving the issues raised in my earlier petitions is to allow the law to take its course.

If as Christians, we are to teach and admonish others to live by the law and eschew corruption in all our doings, then the crusade should start from inside the body of Christ, and in this case the Christian Association of Nigeria.

You and I are aware of the full details of the respective Reports of the General Zamani Lekwot and Honourable Justice James Ogebe, JSC, CON Rtd Committees. We cannot wish those away as they fully address the issues at hand if actually we want to save the image of the Church of Christ in Nigeria.

Permit me, therefore, to warn that if you do not take immediate and necessary steps to account for and refund to CAN all the funds which you and your collaborators have converted, the subject of my complaint, and at the same time address the issues raised therein, we shall be compelled to allow the law to take its full course.

LET US endeavour to save the Church for the present and the future.