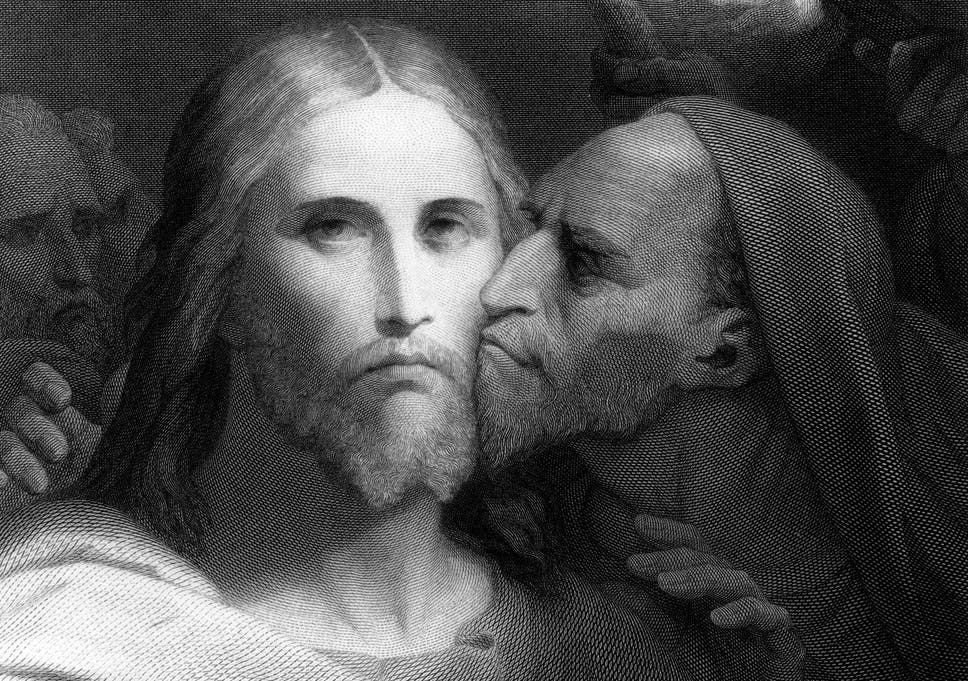 Following the 2020 edition of the United Nations approved International Day Commemorating the Victims of Acts of Violence Based on Religion, Belief or Faith otherwise known as International Day of Religious Freedom (IDORF) on 22nd August, 2020, our attention was drawn to two disturbing news release by two inter-faith organizations. On 23rd August, 2020, a relatively unknown group called “The Youth Christian and Muslim Forum of Nigeria (YCMFN)” issued a Press Release which says “allegations of Christian genocide in Nigeria by All-Party Parliamentary Group in the United Kingdom (APPG) is false and misleading.” https://www.vanguardngr.com/2020/08/allegation-of-christian-genocide-in-nigeria-false-misleading-says-inter-faith-forum/

On 24th August, two days after the IDORF, another interfaith group called “the National Inter-Faith and Religious Organisations for Peace (NIFROP)” issued a Press Release and “called for caution over allegations of genocide against Christians in Nigeria.” https://apexnewsexclusive.com/foremost-inter-faith-group-nifrop-writes-uk-ambassador-to-nigeria-over-christian-genocide-allegation-calls-for-caution/
That both inter-faith organizations spoke immediately after the IDORF which had the theme “UNFOLDING GENOCIDE IN NIGERIA” gives the impression of deliberate attempt to distort narrative and misrepresent reality in Nigeria.

What is more worrisome is that two Ministers of the Gospel were mentioned as spokes person for each of the two groups. While Pastor Philip Attah spoke for YCMFN, Bishop Sunday Garuba spoke for NIFROP. As of the time of this writing, none of the Christian Clergy mentioned in the reports has rebutted the news story.

It is disturbing that any Christian leader would lend his voice to an attempt to falsify information and deliberately deceive. This is not Christian virtue because “Taqiyya” is not a Christian doctrine. The object of this rejoinder is not to join issues with either Pastor Attah or Bishop Garuba since it is clear that their position is a pitiable attempt to stand reason on its head. The very individual who proves them completely wrong is none other than Abubakar Shekau, the leader of Boko Haram, who said in 2012, “… this war is not political. It is religious. It is between Muslims and unbelievers (arne). It will stop when Islamic religion is the determinant in governance in Nigeria or, in the alternative, when all fighters are annihilated and no one is left to continue the fight. I warn all Muslims at this juncture that any Muslim who assists an unbeliever in this war should consider himself dead.”

It is clear neither Pastor Attah nor Bishop Garuba were in Nigeria in 2012. If they were, they never heard of Abubakar Shekau.

The Christian community in Nigeria is called upon to be aware that over the years, Jihadists have systematically ensured that professionals destroy their democratic values from within. They went about it by creating parallel organizations within professional groups and subsequently accorded their illegitimate creation with unmerited legitimacy. Using the instrument of the State, thus recognition was accorded the dissimulative group rather than the authentic leadership group.

This is how they succeeded in taking over most of the professional organizations in Nigeria and rendered them ineffective. This created a situation in which anyone who desired money above character would profit provided he is willing to be complicit.

The Islamists have now extended their tentacle to Christian groups, which is the only voice speaking against their narrow, retrogressive, and discriminatory ideology. If they succeed, in no distant future, Government would only recognize the renegade groups empowered by the Islamists within the Church. Once they achieve this nefarious objective, the total collapse of democracy and Western Civilization would be achieved in Nigeria and the country would be fully dragged back to the 18th century Jihad period in Nigeria.

We therefore call on all Christian leaders, and indeed all Christians, to identify these complicit Judases in the Church and expose them for whom they are: agents of Jihadists for pecuniary gain. Like Judas, all that matters to them is the thirty pieces of silver.

Nigerian Christians should insist that any Christian leader, no matter how highly placed, that has collected money or favor from this Islamist Government is disqualified from Christian leadership. This is the only way to ensure that agents of the Jihadists do not destroy Christianity from within.

Christian, seek not yet repose. The enemies are within, as well as without.