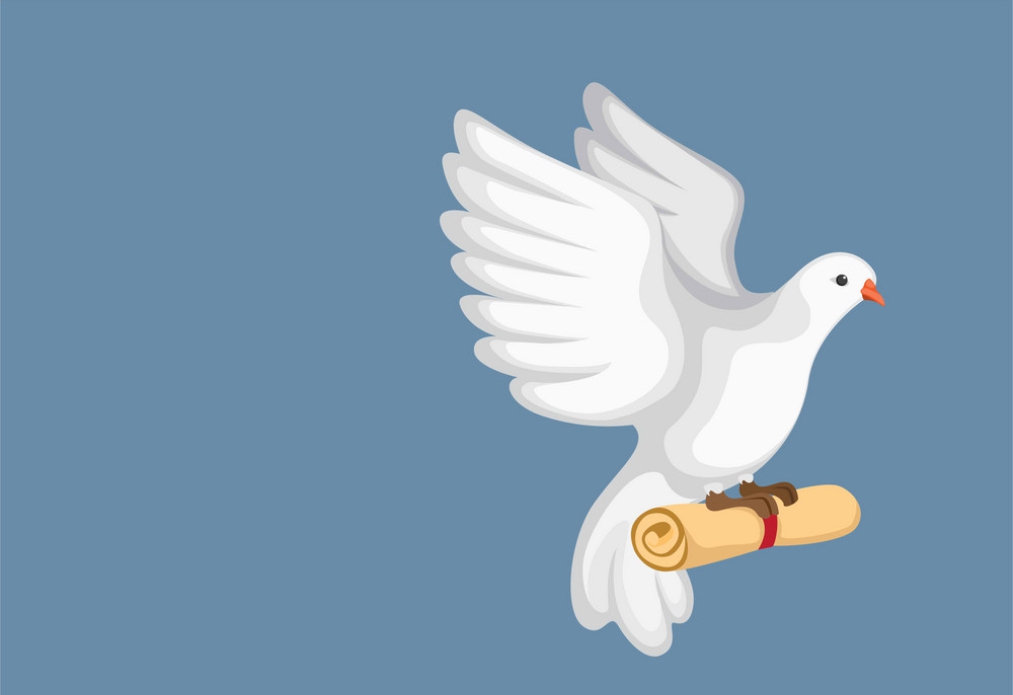 On Monday 12th April 2021, as I was worshipping God in the morning, I heard the Lord tell me to write a letter to some Christian leaders in the country. The content of the letter was not clear to me right away. Immediately after I finished worshipping, I moved to my laptop and started writing. I felt as if what I was writing was being dictated to my mind.

This would not be the first time that God will move someone to write to Christian leaders in Nigeria. In October 1988, the Christian Council of South Africa wrote a letter to the Elders-in-Charge of Churches and Christian missions in Nigeria. The letter warned of the imminent plan to disrupt Nigeria. It revealed the "Proposed plot by northern Moslems and their Arab OIC supporters to destroy Churches, carry out the mass murder of Christians in Nigeria [with more intensity in the Northern States of Nigeria)." The warning was ignored as the Nigerian Church leaders did nothing. 21 years later, Boko Haram was launched in 2009. One could only hope that the same unfortunate response shall not be repeated.

After writing the letter, I decided to send it to two ministers of the Gospel whose spirituality I could vouch for. Both agreed with the content and consented that it should be sent out. By this time, I knew I had to send the letter to 12 Christians’ leaders. By Wednesday 14th April 2021, I completed the assignment.

I took his call seriously because there was no way he could have known that I had sent a letter to Church leaders on Tuesday and Wednesday. He simply called to inform me of what God assigned him to do and to give me a copy of the letter.

Before this incident, I had a similar experience with Bro. Joshua in 2018. On 22nd May 2018, as I woke up in the morning, while still on the bed, I heard God say to me, very clearly:

“So, how prepared are you for the 2019 elections?”
As I was struggling to come up with an answer, He spoke again,
“You are not prepared; you cannot be prepared. The Gatekeeper has locked the gate.”

In the way revelation works, I knew immediately that God was referring to the Gatekeeper over the Church. Whatever decision is taken from that office, whether good or bad, will affect every Christian in Nigeria. Therefore, Christians must be circumspect about who occupies the Office.

Three days later, on 25th May 2018, I was at Obafemi Awolowo University for a Christian Conference and early that morning, I received an SMS from Bro. Joshua stating as follows:

“God showed me, first on Tuesday 22nd of this month (May) that Buhari won the election again. Then He repeated the vision on Wednesday and made it more emphatic and detailed; the famine became three times severe, Nigerians were almost eating from the dustbin, and the killings, O …!”

My first response was to reply, “The same 22nd May?”

The same week, as a couple in our Fellowship was praying at home, God showed the wife a vision of an old man who said that:

Therefore, when the same Bro. Joshua called again on 15th April 2021 that God spoke to him to write a letter to Christian leaders on 11th April and I received similar instruction on 12th April, I knew I needed to read the letter that he wrote.

Please, let me make it clear, I am not saying what will happen or what will not happen to Christians and to Nigeria. The message God told me to pass across to the Church leaders is REPENTANCE. The letter of Bro. Joshua provides more details about what God wants to do if there is no REPENTANCE.

Whoever is interested can read both letters by following the links above.

According to Jeremiah 18: 7 – 10 above, it is of no use to keep claiming someone saw a vision for Nigeria and other visions of prophetic mandate of God for the country if the people of God are entangled in sin with no attempt made towards repentance. The Word of God is clear in this matter. We cannot continue in sin and expect grace to abound.

Your brother in Christ,