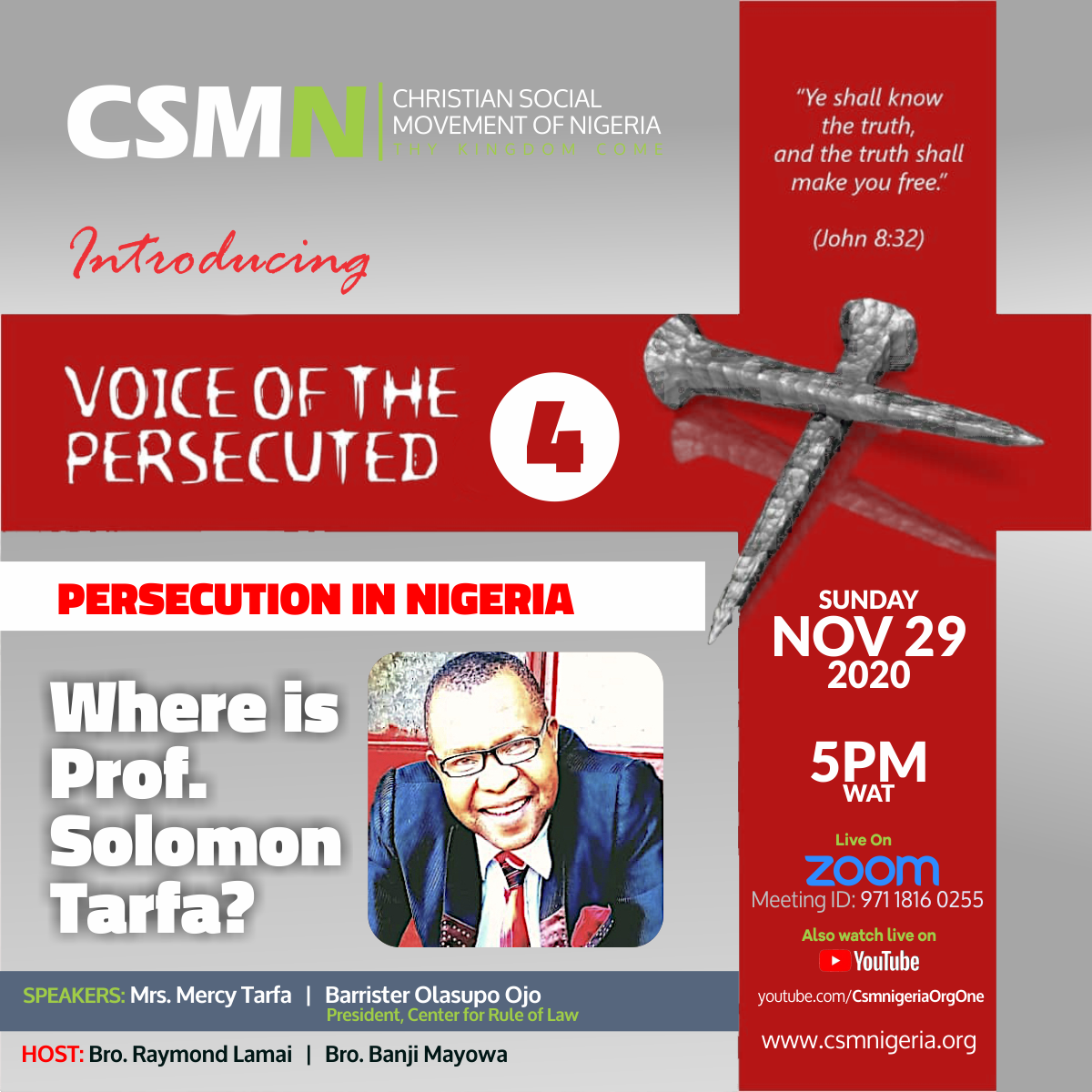 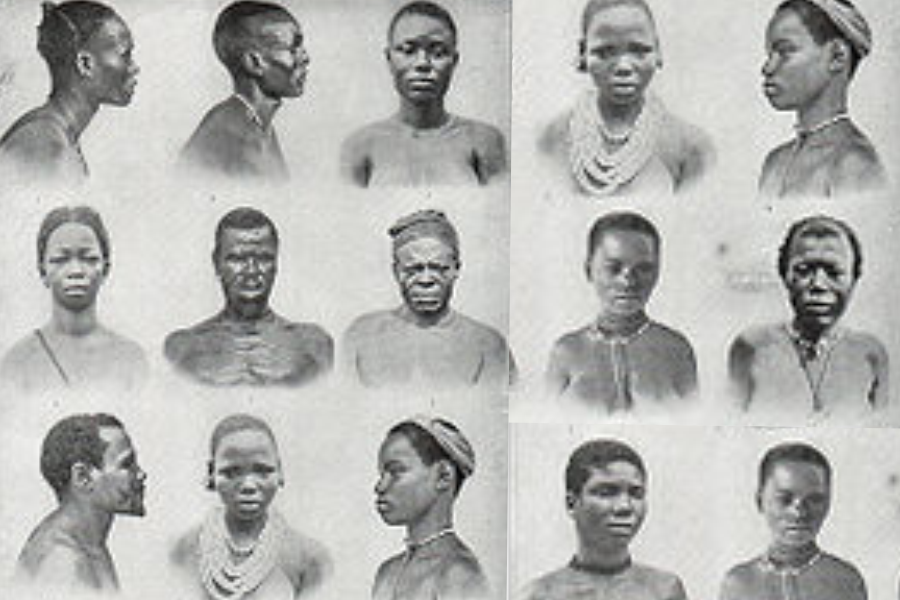 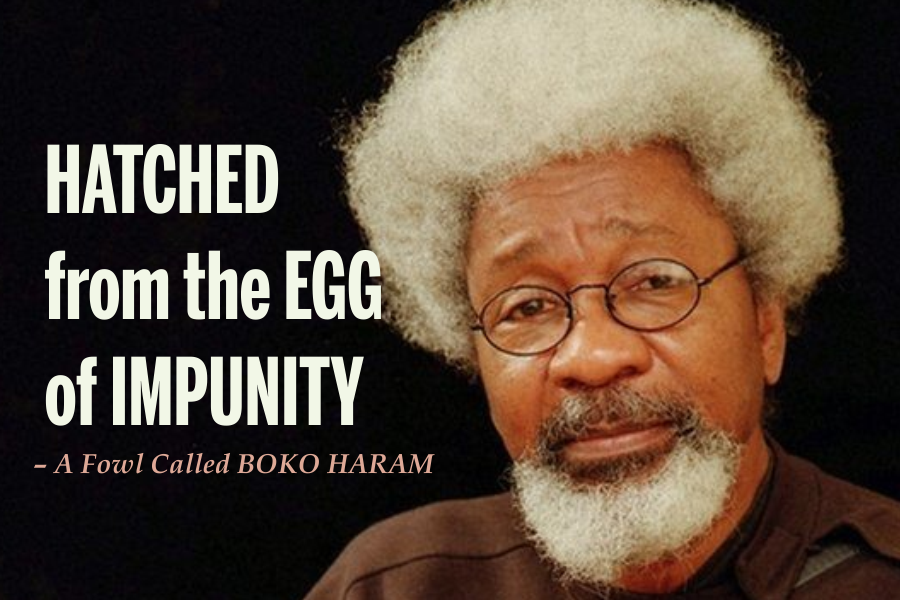 Here is a digression placed before we have even commenced – it comes in form of a question directed at prominent sectors of the international media, and even the United Nations, whose deliberations I recently watched: what’s in a name? Or, straight to the point – why ‘Boko Haram’? That is not the name the Nigerian pustule of a global religious inflamation chose for themselves. Muhammed Yusuf and his founding cohorts had settled for the grandiloquent name of ‘Jama’atu Ahlis Sunna Lidda’awati wal-Jihad’ – People Committed to the Propagation of the Prophet’s Teachings and Jihad. Even if Nigerians found themselves ill prepared and ill equipped to cope with this sudden and brutal affliction, they understood and held on to the psychological weapon of – naming! They even declined to concede a shortened version such as – ‘Committed People’, ‘The Prophet’s Jihadists’ or whatever - No, Nigerians , Boko Haram (The Book is Anathema) is what you are, Boko Haram is what your actions read. Language is also an instrument of war. This is a theme that requires addressing in its own right, as a principle of resistance. 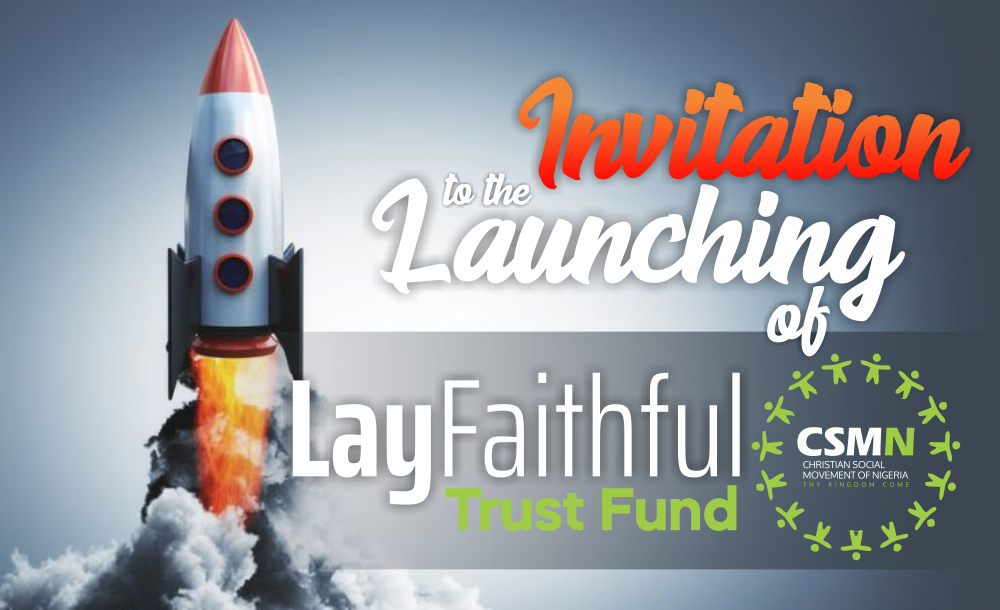 THEME:
BE THY NEIGHBORS’ KEEPER 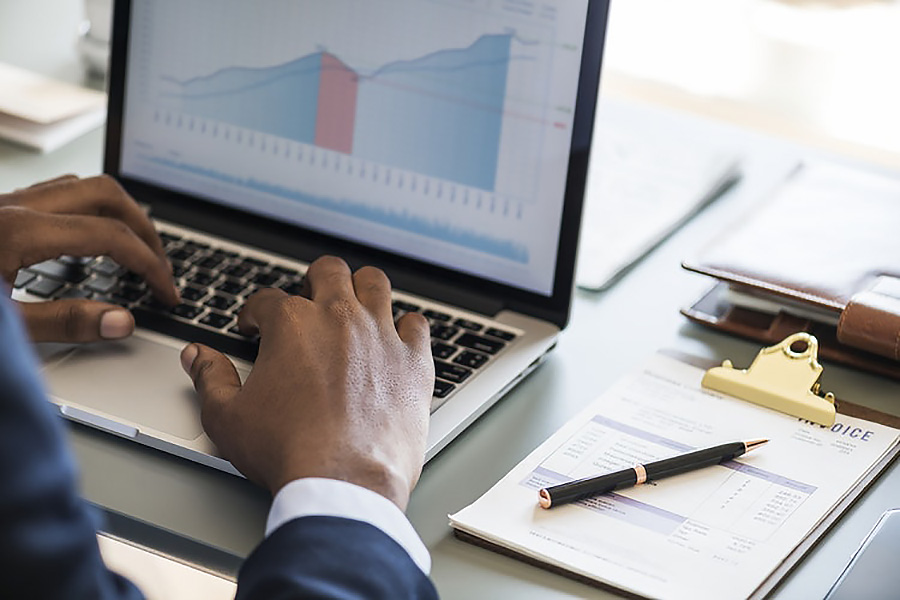 In line with the accountability and transparency policy of Christian Social Movement of Nigeria, please find below link to the Statement of Accounts of the donations and expenses for the month of October 2020. 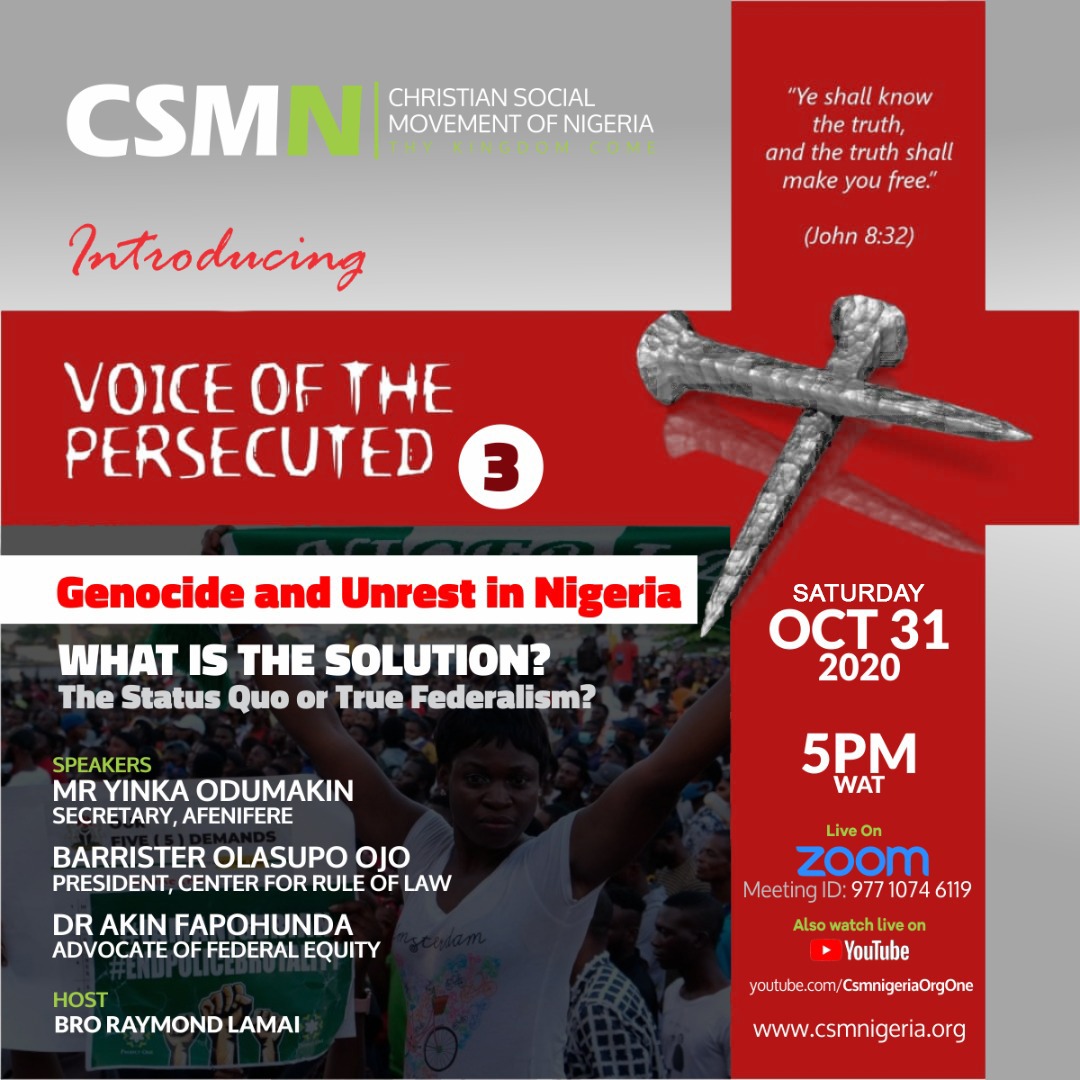 Voice of the Persecuted
Conversation of the Conscience

Topic
GENOCIDE AND UNREST IN NIGERIA:
What is the Solution?
Status Quo or True Federalism? 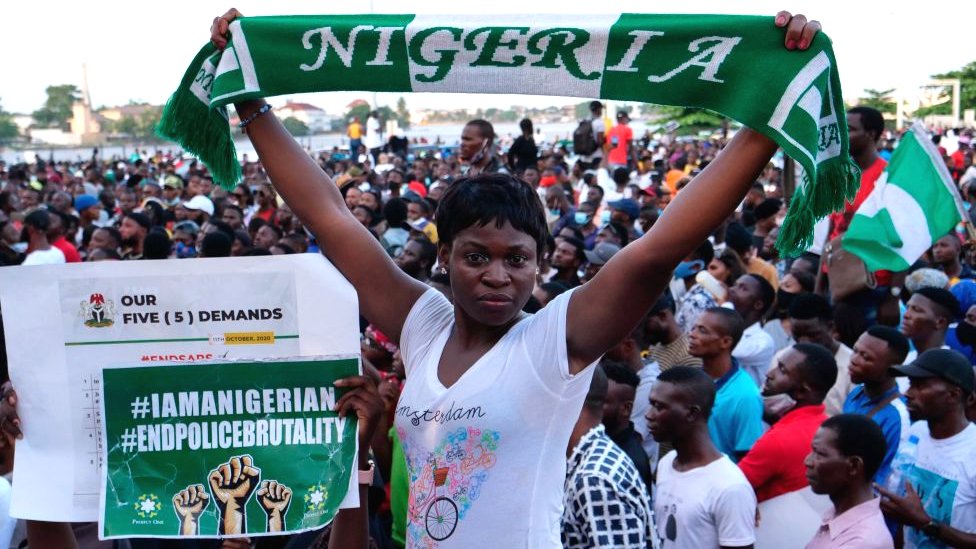 The National Christian Elders Forum held an Emergency Meeting on Thursday 22nd October, 2020 following the attacks and destructions that climaxed the ENDSARS protests. NCEF waited for the President of Nigeria to deliver his speech to the country before commencing with the meeting.

If you are a Nigerian Christian, you need to watch this.

Please watch and share.
Let us match faith with works. 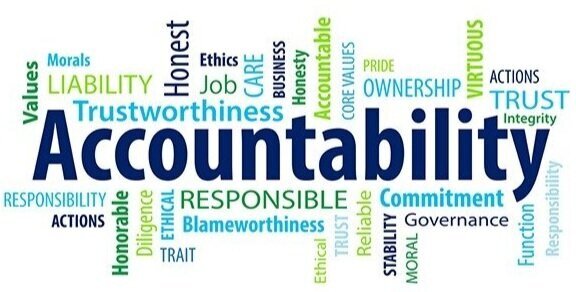 In line with our accountability and transparency policy, the accounts of Christian Social Movement of Nigeria for the period October 2014 – December 2019 has been audited and the preliminary Report has been handed over to the Chairman of the Governing Council as well as the National Christian Elders Forum. 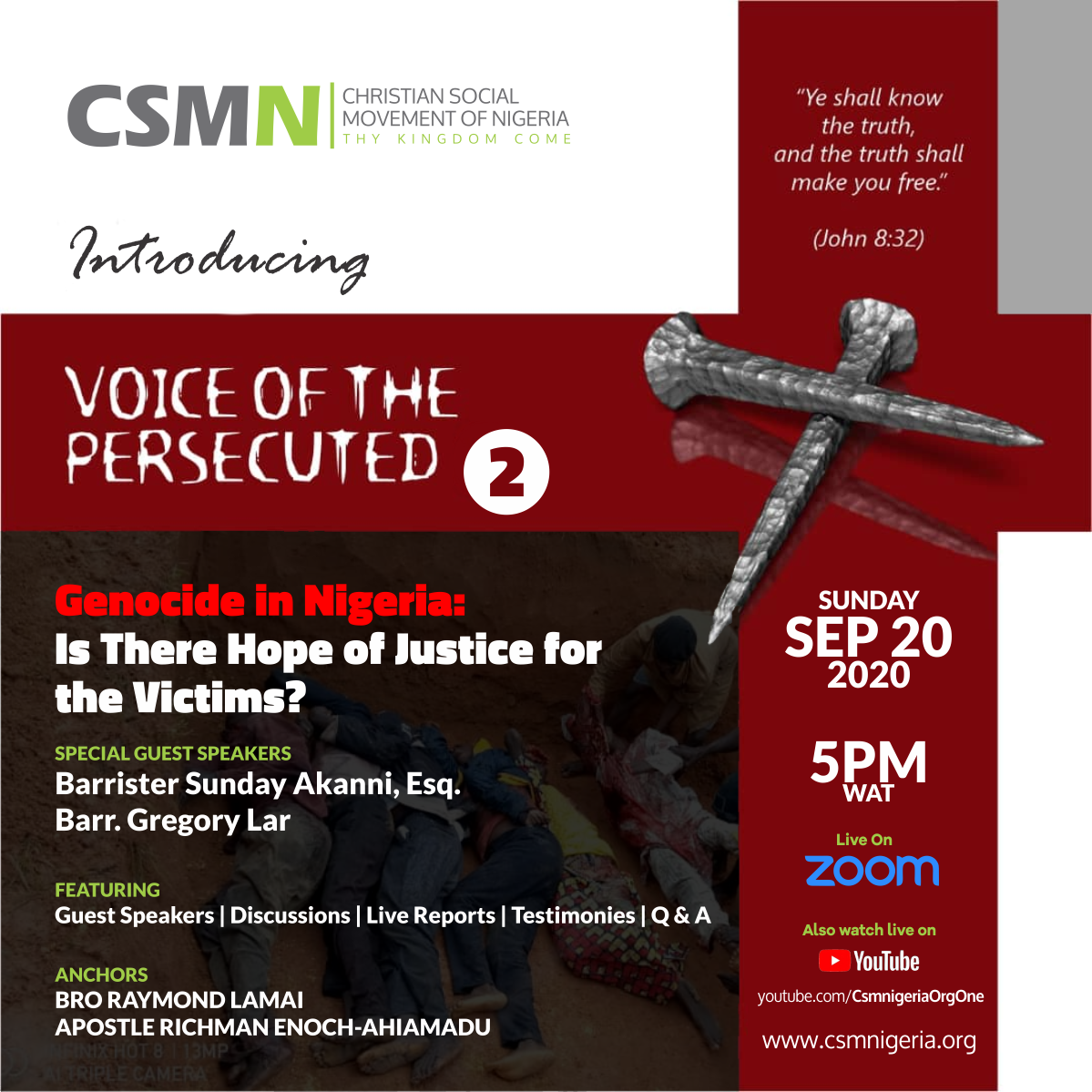 TOPIC: GENOCIDE IN NIGERIA: IS THERE HOPE OF JUSTICE FOR THE VICTIMS?
Sunday 20th September 2020

PREAMBLE
In furtherance of its advocacy for persecuted Christians in Nigeria, Christian Social Movement of Nigeria (CSMN), conducted another edition of its “conversation of conscience” tagged VOICE OF THE PERSECUTED on Sunday 20th September 2020. In the second edition, the meeting focused on securing justice for the victims of the insurgency. 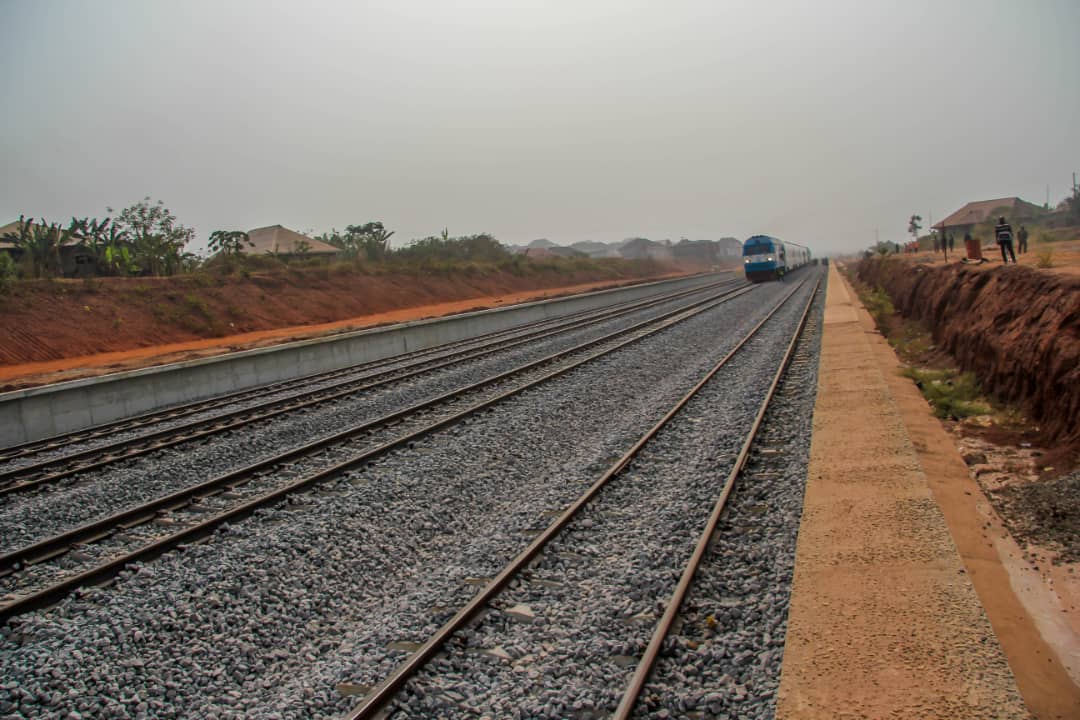 The National Christian Elders Forum (NCEF) wishes to express alarm at the news that the Federal Executive Council (FEC), during its meeting of Wednesday 23rd September, 2020 approved the sum of $1.9 billion to construct rail line from Kano-Dutse-Katsina-Jibia to Maradi in Niger Republic. This project is not only insensitive but absurd considering the many areas in Nigeria that are yet to be linked by modern rail system. 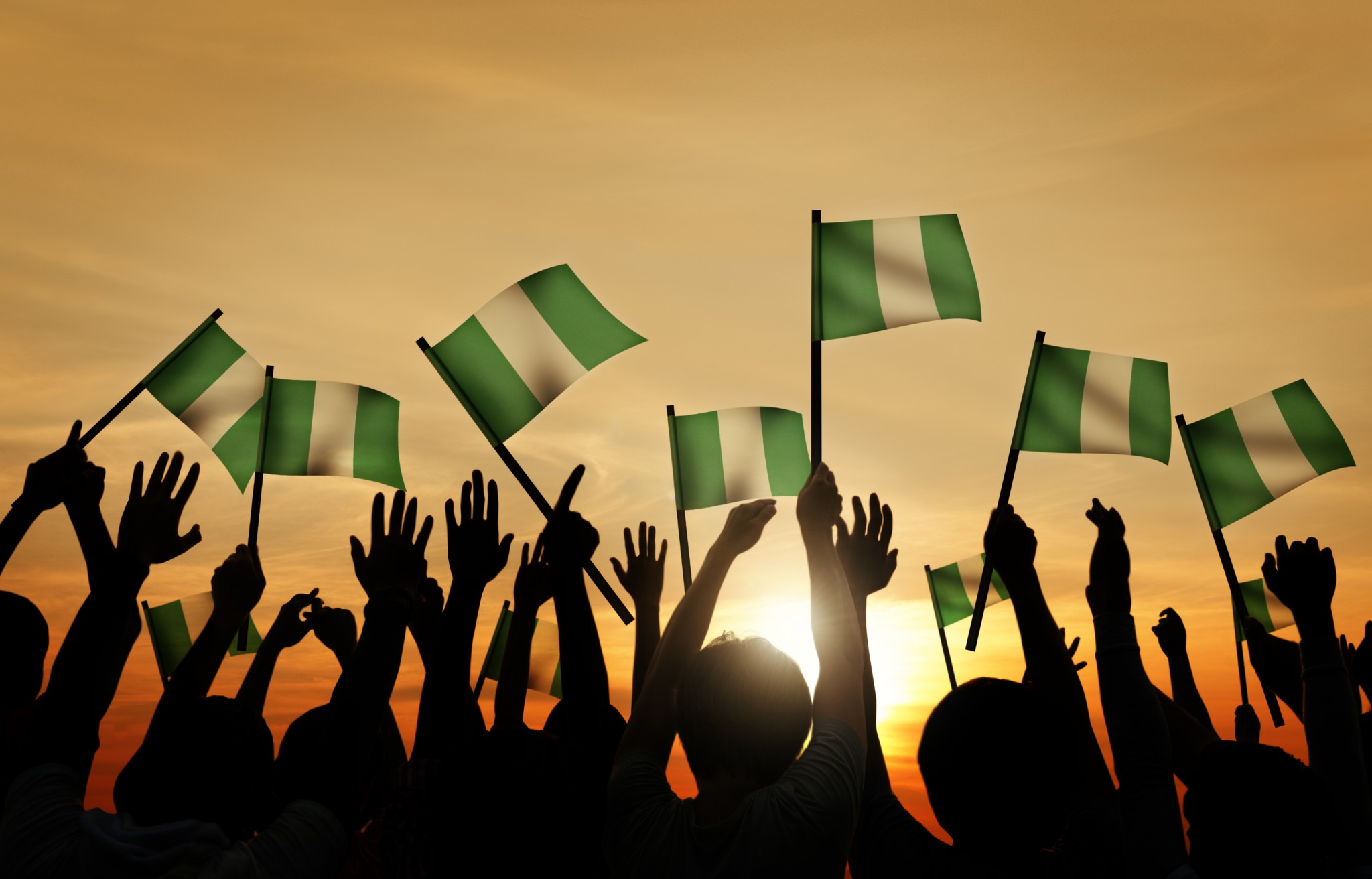 In a few days’ time Nigeria will be celebrating her 60 years of Independence. General Obasanjo has set the ball rolling and the NCEF is drawing the attention of Nigerians especially to the fact that we need to research more into our colonial past 1914 - 1960, thereafter, six years of our independence (1960 - 1966) and, finally, 1966 - 2020. 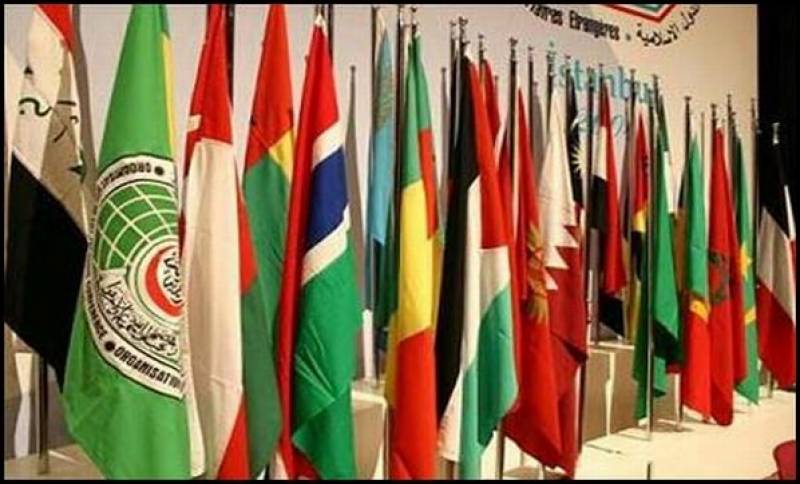 We are compelled to issue this rejoinder in the interest of truth and the need to educate coming generations on the source of the insurgency and destruction that currently bedevils Nigeria. On Friday 4th September, 2020, Mr. Femi Abbas, a well known publicist for the Sultan of Sokoto, Alhaji Sa’ad Abubakar, wrote an article in the Nation Newspaper titled “How Gowon took Nigeria into OIC”. In the said article, Mr. Abbas attempted unabashed revisionism of history and unhidden distortion of facts. 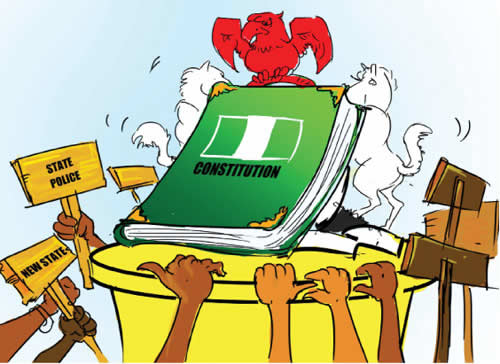 It is with mixed feelings that the National Christian Elders Forum (NCEF) received the news of yet another Constitutional Review, proposed by the 9th Assembly. This would be the 5th Alteration in 20 years as previous Assemblies have undertaken similar exercise usually with a budget of one billion Naira. This humongous budget, at a time when the country is on the brink of another recession, is worrisome.

With reference to the resolution of the Leadership Team of CSMN on 13th June, 2020, it is necessary to remind members and supporters of the Christian Movement of their obligations as follows:

1. Monthly contribution of N500 to run the Movement and its activities. The account details are: Christian Social Movement of Nigeria, Zenith Bank, 10 14 13 83 50
CSMN Statement of Accounts are available at: https://csmnigeria.org/statement-of-account
(Donation can be monthly, quarterly, or annually)